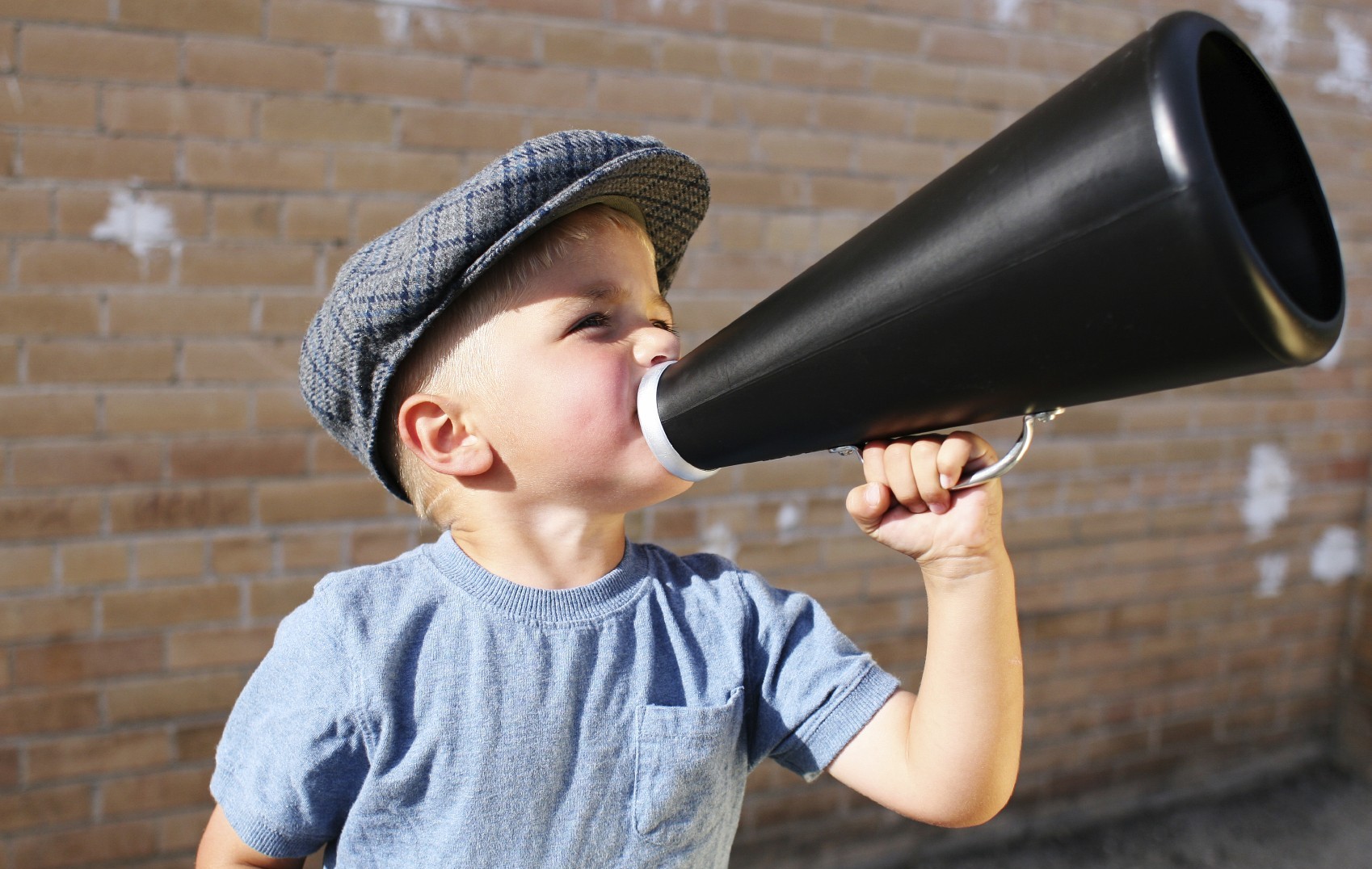 Diane Schwartz of PR News assembled the most annoying saying that are trending. Honestly, I personally feel that to many people are drinking the Kool-Aide. Let’s not re-invent the wheel and let’s also limit the out-of-the-box thinking and review the overused terms and ideas.

Every year, Lake Superior State University, the BBC, the New York Times, Time magazine, and other institutions publish lists of overused words and phrases that they (or in the case of Time, their readers according to an online poll) would like to see banned, retired, and avoided.

“Balls to the walls.” 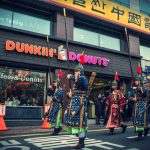